Ricky is a recent graduate who joined Wernham Hogg as a temp or “temporary” as David Brent says. He’s portrayed as being a rather bright chap having got a first class pass at university and appearing on Blockbusters where he won two Gold Runs.

Brent gives him a warm welcome by impersonating Elaine from East Enders in how she shouts at Ricky. David then proceeds to take Ricky on a tour of the office peppering in as much humour as possible throughout.

Once it transpires that Ricky did very well on Blockbusters, Brent tries to compete with him by saying he usually get’s five Gold Runs. When asked a pop song question in which the answer is Yaz, Brent incorrectly answers Yazoo. When Ricky makes this known to David he challenges Ricky by saying, “what’s your cut-off point”.

In rebuttal David tries to get smart with a question about Dostoevsky. For the rest of the day he continues to intermittently furnish Ricky with random facts about Dostoevsky, even though Ricky doesn’t really care.

When the Wernham Hogg quiz comes around David is delighted to have his chance to show Ricky who has a superior general knowledge. David tells Finchy about Ricky appearing on blockbusters, and Chris tells Ricky that he is going to need more than that if he wants to beat them.

Ricky fires back by asking Chris Finch which insect produces gossamer. Ricky answers by saying a spider. Finch retorts that a spider is not an insect it’s an arachnid.

Ricky ends up hooking up with Donna much to the chagrin of David. Donna is the daughter of David’s good friends, Ron and Elaine, and as a result is doing work experience at Wernham Hogg.

There is a scene in the much lauded nightclub, Chasers, where Finchy is chatting up Donna and Ricky saunters over and snogs her in front of Finchy. Gareth witnesses this and tells David who appears to be pissed off.

Oliver Chris plays Ricky Howard. He was born in Kent, England in 1978. He trained as an actor at the Central School of Speech and Drama. Apart from The Office, Chris has appeared in numerous comedy series including Green Wing, According to Bex, The IT Crowd, Rescue Me, Bluestone 42, and Nathan Barley. 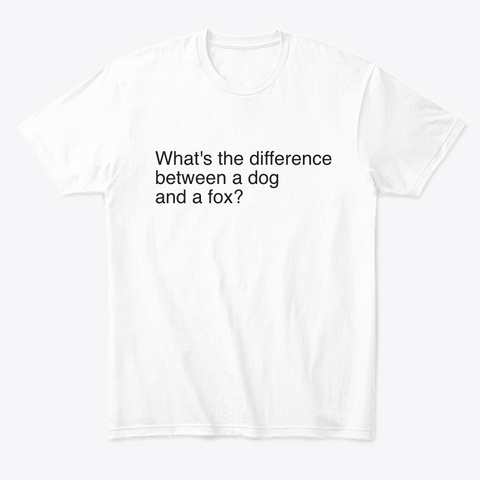 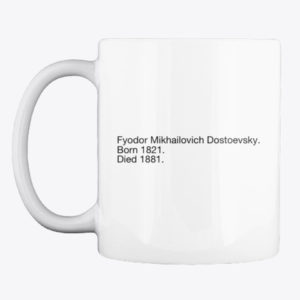